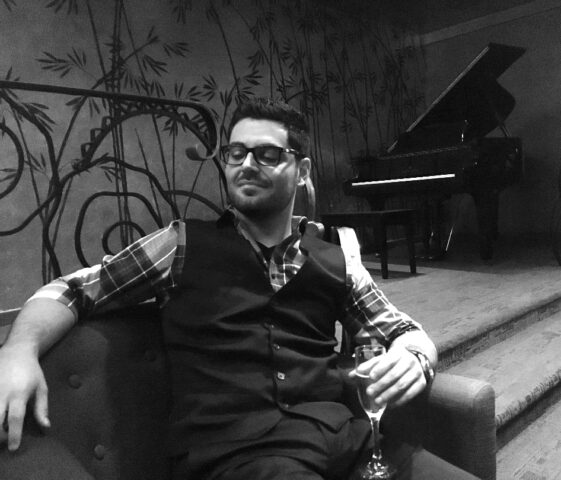 Marcel Santos was born in São Paulo, Brazil. The son of an Art director, Santos was literally born with a brush in his hands. From childhood through early adulthood, he was surrounded by some of the most popular artists in the business. Eventually Marcel moved to Los Angeles, California as a young man in hopes of pursuing his dream of becoming a World Class Artist.

Coming from a Comic Book background as a pencil Artist, and later as a Storyboard Artist, Marcel's character development and story telling through visual imagery was mastered at an early age. According to Marcel, "every single one of my paintings has a story behind it." He then goes on to explain "stories that may have either happened to me, someone I know, or simply just something I witnessed."

In an utterly intriguing way, Marcel paints what he sees. Capturing the glamorous night life in LA bars, nightclubs & red carpet events, as well as the emotions displayed within those environments. Known for painting themes such as, music, lust, love & relationships, he captures anything from people's personality traits to their fashion styles and behaviors. 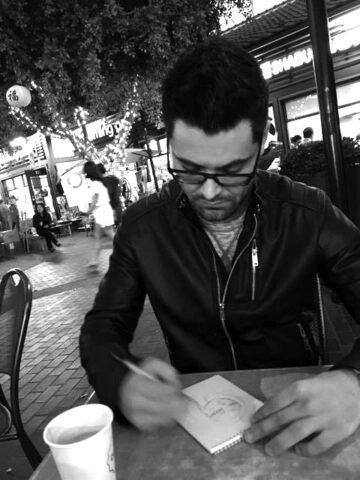 A master in the Art of creating hypnotically enticing Art, Marcel's unique style is so sizzling hot, it literally smokes with sparks of passion and humor. No better example can be found than the works of his sensuous, yet high-energy nightlife lounging that not only overwhelms his fans with social sentiments of fun, but also reflects on his personal zest for life and the good times it offers.

Marcel Santos' work has garnered much recognition and quickly found its way into the homes of several Hollywood producers, musicians & celebrities. Marcel's work has continuously been described by many as "alluring," "seductive" and simply, "cool." That along combined with his fun and charismatic personality, currently makes Marcel Santos one of the hottest and most sought after up & coming Artists around!